TOKYO, JAPAN / ACCESSWIRE / November 30, 2021 / Original Gamer Life (OGL.tv) - a social impact ecosystem for gamers that supports a thriving and wealth-generating lifestyle - and its newly formed all-senior esports team Golden Snipers are wasting no time in their quest to make a statement on the international stage. The team, composed of former military and first responder gamers aged 60 and above, are formally extending a challenge to Japan's first-ever officially recognized senior-exclusive esports team, Matagi Snipers, for an international showmatch at DreamHack Dallas 2022. 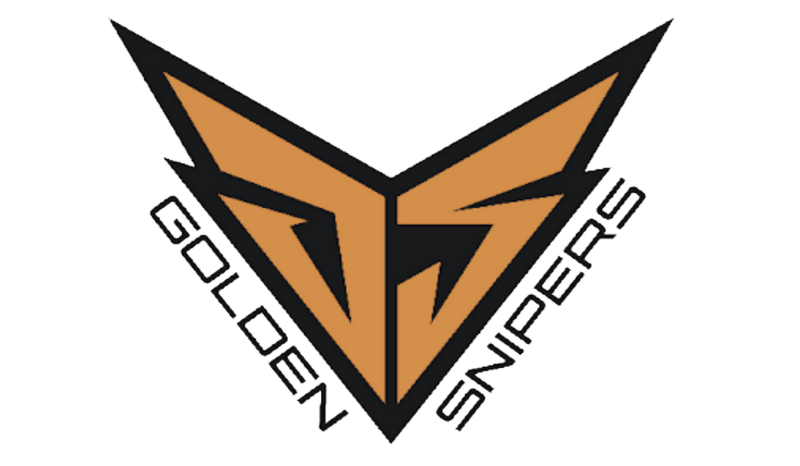 'We're both honored and excited to extend this challenge to compete against the highly adept Matagi Snipers,' said Abbe Borg, Golden Snipers Team Captain. 'Facing off against the best in the world is what drives me, but for the team, it's about much more than winning; we are aiming to prove that age does not affect skill level. You just have to have the guts to play.'

Similar to the Golden Snipers, the Akita-based Matagi Snipers is composed of members between the ages of 66 and 73 years old. The team was established as a way to showcase the health benefits of esports for elderly gamers and a way for those seniors to connect to the younger generation of gamers. The Matagi Snipers practice weekly and are poised to take part in international matches thanks to official sponsors.

'It's all in good fun, and we're eager to take on the Matagi Snipers in a worthy battle,' said Brandon Sivret, CEO of Original Gamer Life. 'OGLife strives to encourage improved socialization with undersupported gaming demographics, and a featured match between the Golden Snipers and Matagi Snipers will showcase the level of greatness that's achievable when people with shared visions come together.'

While the Golden Snipers prepare for this historical bout, OGLife and Team Captain Abbe 'DieHardBirdie' Borg continue to accept applications to further expand their roster. Interested players over the age of 60 can apply here: https://www.ogl.tv/get-involved/.

A full press kit including images, trailers, and logos is available here: https://uberstrategist.link/GoldenSnipers-OGLife-PressKit.

Stay up to date with OGL.tv and the Golden Snipers by following on Twitter, Facebook, and Telegram.

Golden Snipers is the newest esports team led by Captain, Abbe 'DieHardBirdie' Borg. The 78-year-old senior CS:GO world champion is recruiting team members who are ready to break the stereotypes of what it means to be 60 years old and over. DieHardBirdie is looking for military veterans and senior gamers who will undergo training, play video games, activate streams, and soon compete with other teams in major esports competitions. For more details, visit: https://goldensnipers.com/.

Original Gamer Life or OGLife is a Thriving-as-a-Service (TaaS) social impact ecosystem open to all gamers. OGLife is the first incubated project powered by the Infrastructure-as-a-Service tech company StrongNode.io Innovation Lab. OGLife is serving communities who need the most help to thrive especially in the post-Covid era. OGLife aims to deliver a fun, healthy, and rewarding way for gamers to live and thrive. OGLife is a multiverse gaming community and streaming platform bringing 3 billion gamers to the crypto space and offering a trifecta of solutions: technology + game + community. In OGLife, the community Plays to Thrive. Discover more at the official site: https://ogl.tv/.

StrongNode.io is an Infrastructure-as-a-Service technology company and innovation lab that powers companies globally through its next generation of edge networking by uniquely harvesting a trifecta of idle compute resources and leveraging new blockchain technologies. We are delivering an on-demand, secure, and scalable node technology that will fundamentally reshape the future of how increasingly valuable compute resources are accessed and monetized. We are pioneering a new paradigm in digital connectivity. For more information, visit: https://strongnode.io/.